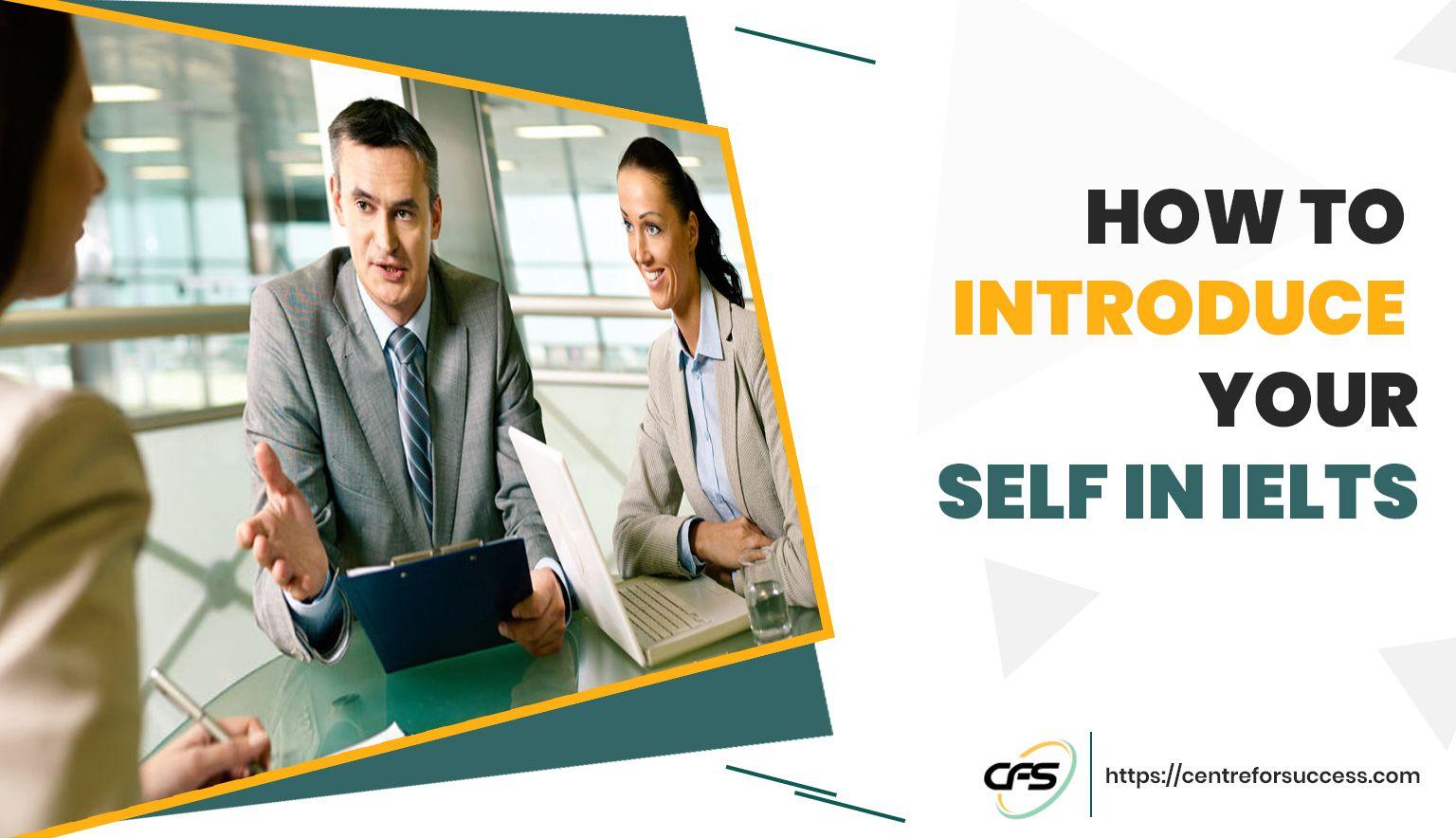 IELTS is required for entrance to most overseas colleges in nations such as the United States, Canada, and the United Kingdom. Let’s discuss the basic features of the IELTS exam before we go into the nitty-gritty of IELTS. There are two ways to take this test:

The key difference between the two types is that the paper-based test’s results are available in 14 days, whilst the computer-based test’s results are available in 3 to 5 days. The IELTS exam rates applicants on a scale of 1.0 to 9.0, with 6.5 and higher being considered acceptable for admission to international universities.  In this article, we will tell you how to introduce yourself in IELTS.

Despite the fact that the IELTS exams are normally a requirement for students applying to study abroad, there are some exceptions. In the following situations, the IELTS exam may not be required:

The speaking component of the testing format, which will evaluate the applicant’s ability to communicate in English, is the most crucial of the four sections stated above.

The speaking component of the testing format, which will evaluate the applicant’s ability to communicate in English, is the most crucial of the four sections stated above. The reason for its significance is that if the candidate is unable to convey his or her thoughts and communicate in English, the entire educational process will be hampered. This article digs into the IELTS Speaking Exam, with a focus on how to introduce yourself in the IELTS Speaking Exam.

What method will you use to introduce yourself?

You’ve now taken a seat in front of the examiner. It’s time to start chatting after the greetings

Keep in mind that you are there to interview, not to interview. As a result, you are not permitted to inquire. Rather, you will be required to respond to any question that the interviewer may pose. (even if you don’t understand something, you have the right to ask a question.)

Introducing yourself is a skill in and of itself. Prepare yourself so that you can perform well in the IELTS speaking section. In this article, we will tell you how to introduce yourself in IELTS.

How to introduce yourself in IELTS speaking test

For the sake of the recording, the examiner will utter the following first paragraph before speaking to you:

The following IELTS speaking introduction questions will be asked after that:

As you can see, you will not be required to introduce yourself for IELTS speaking because the procedure will always be the same.

Let’s take a look at how you’d respond to those introduction questions today. Remember, I’m writing this as a former IELTS examiner who has gone through these ‘gazillions’ (many) times.

For persons who have had an English-based education or are already fluent in English, the IELTS exam may not be too challenging. It does, however, necessitate that you pay attention and respond normally. Many people receive terrible grades as a result of their attitude and behavior. It’s crucial to keep your cool and respond honestly and accurately. The IELTS exam is required when applying for jobs and education in other countries.

In IELTS, how would I characterize my hometown?

I appreciate how kind the folks in my hometown are. It’s a tight-knit town with a lot of mom-and-pop shops, which are hard to come by in big cities. Its cultural atmosphere appeals to me. Beautiful pavement cafes may be found around the city.

In the IELTS exam, how should I introduce myself?

“I live in (name of the city), “followed by “I hail from (name of the city), “is usually a fantastic choice. It’s a good idea to be as formal as possible. Don’t say anything that might come across as clumsy. “ I am 21 years old, “ for example, is OK, while “I am in my early twenties” is not.

Should I use my entire name when speaking in IELTS?

(Note: Full name refers to the given name plus any middle names and the surname.) (2)… (Note 1: you may even use your nickname here. It simply implies that the examiner will refer to you by that name when asking the next question. Note 2: This is where many students begin speaking their address.

How to apply for celpip test 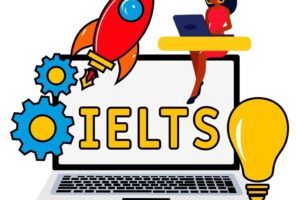 How to prepare for IELTS in 3 weeks 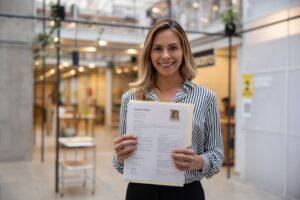 How to make a resume for an IELTS teacher 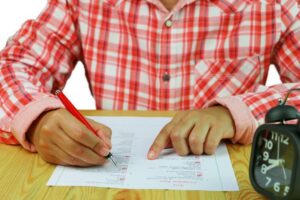 What to wear to IELTS speaking test 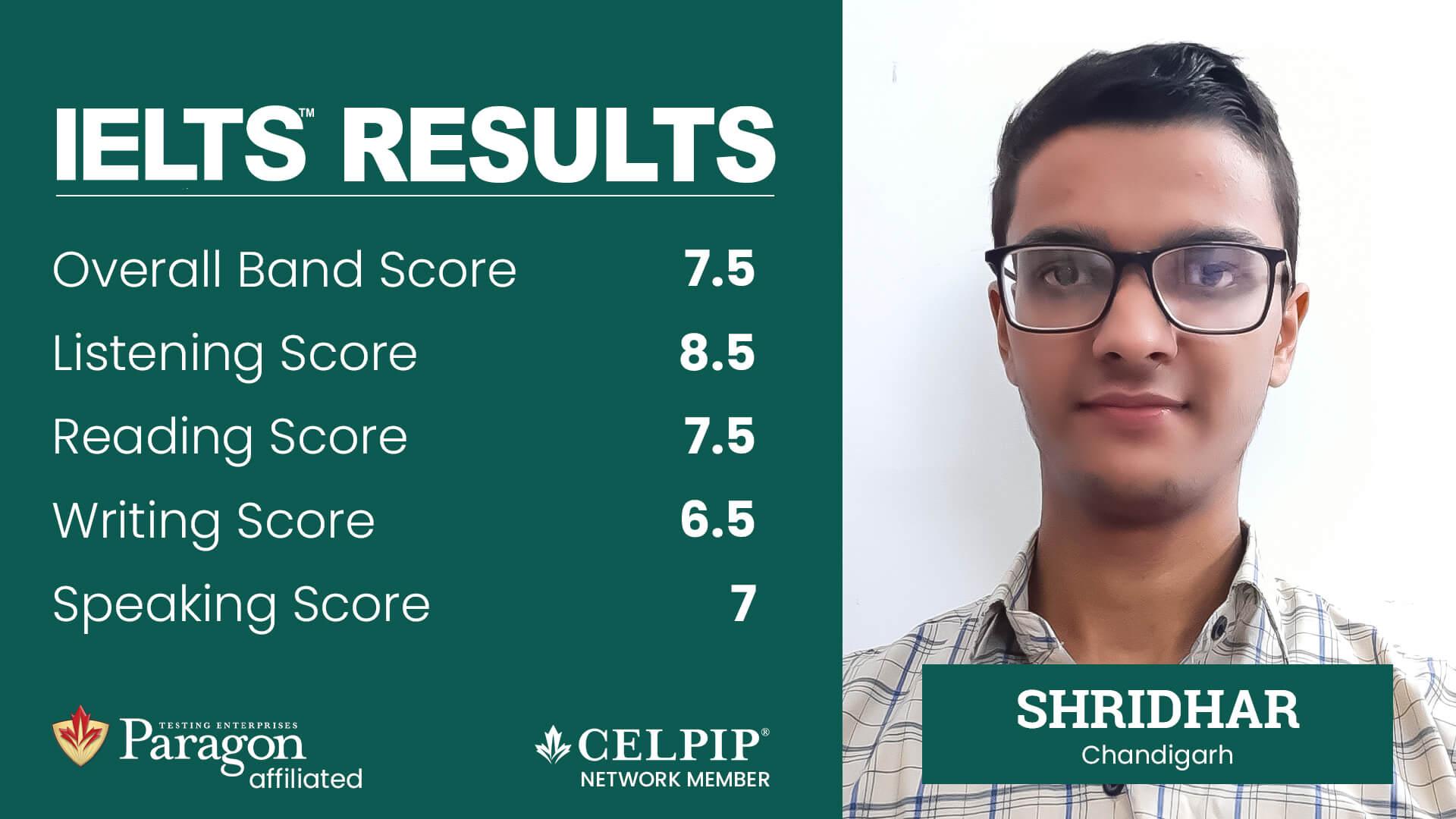 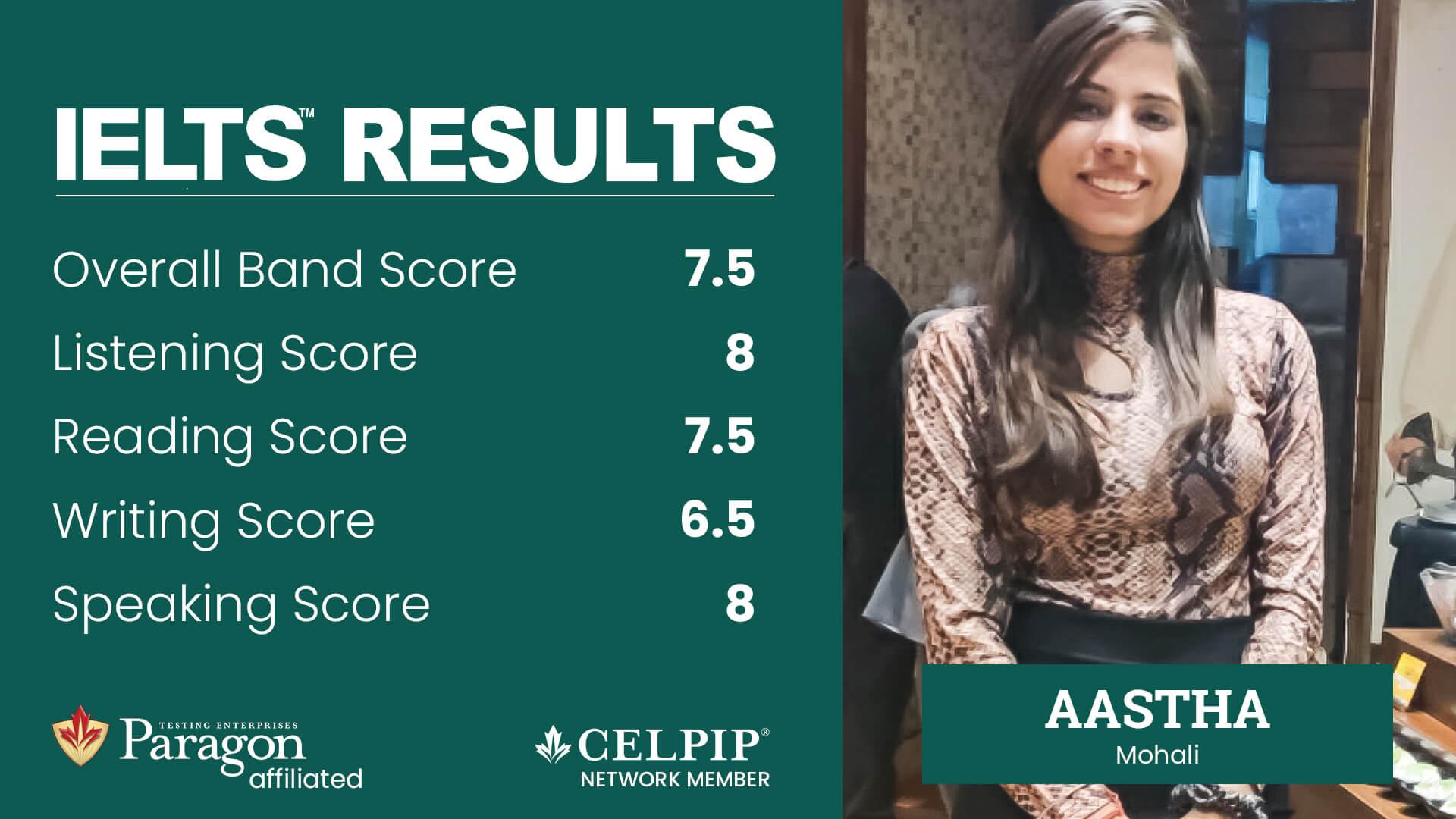 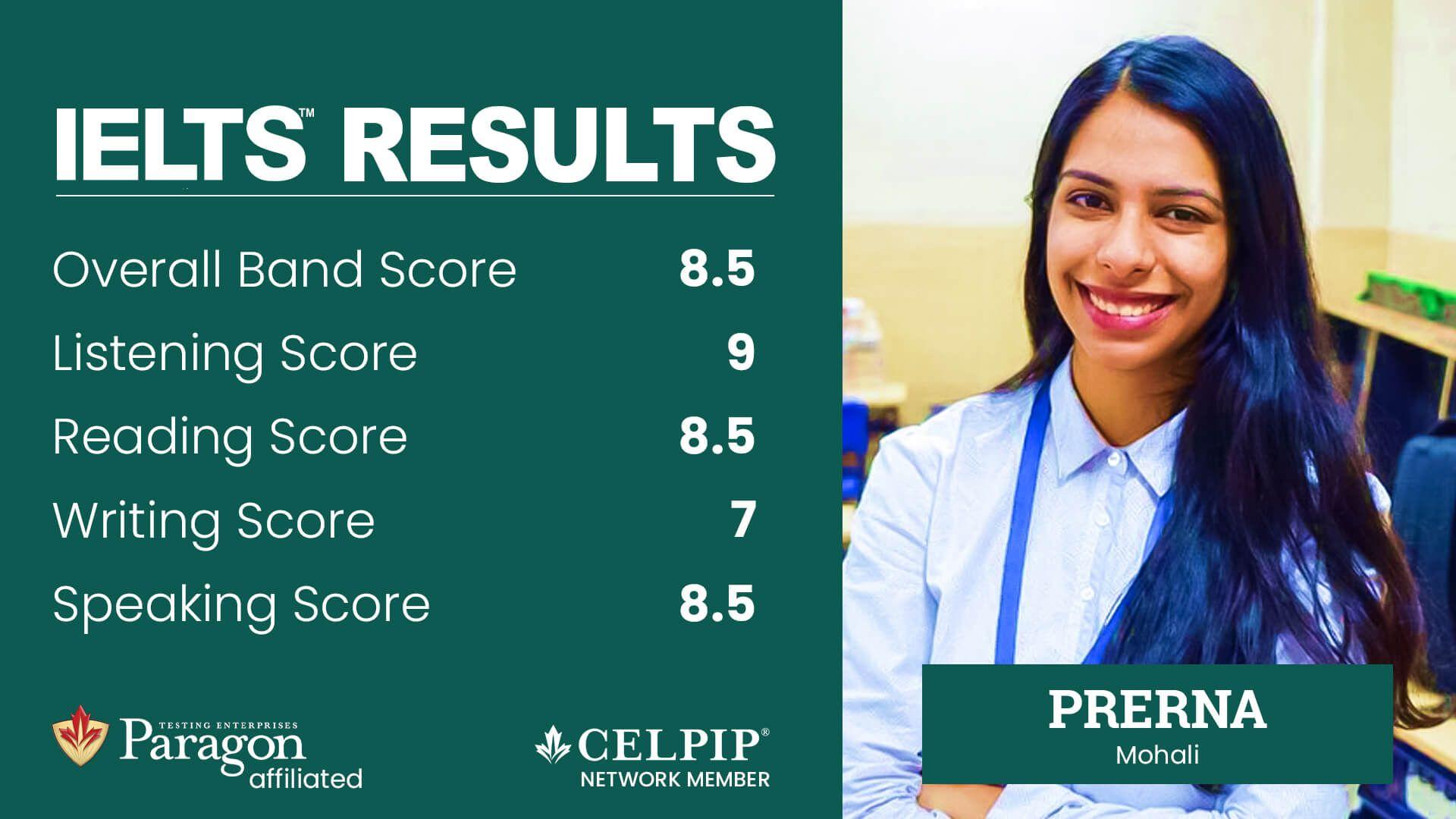 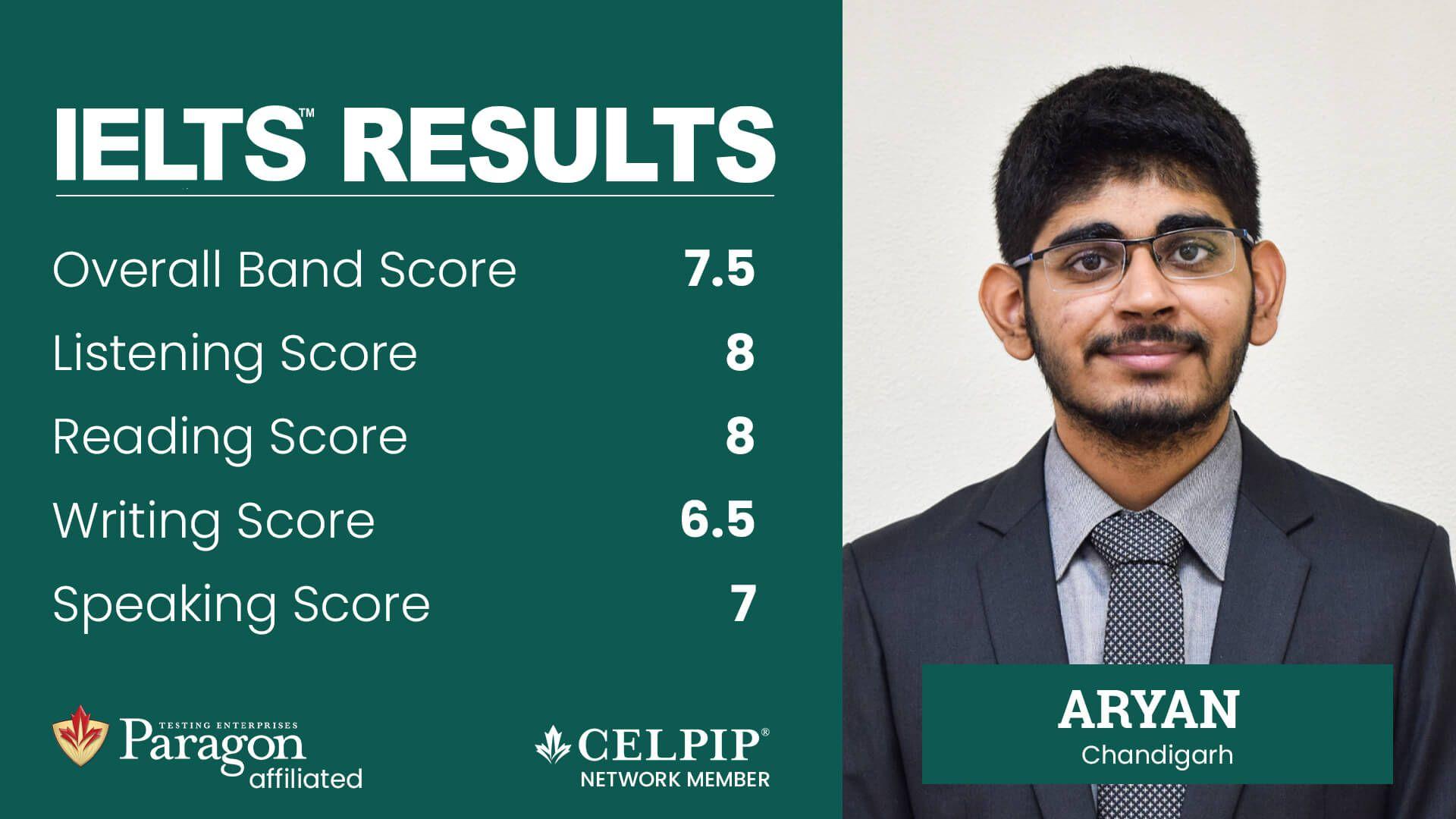 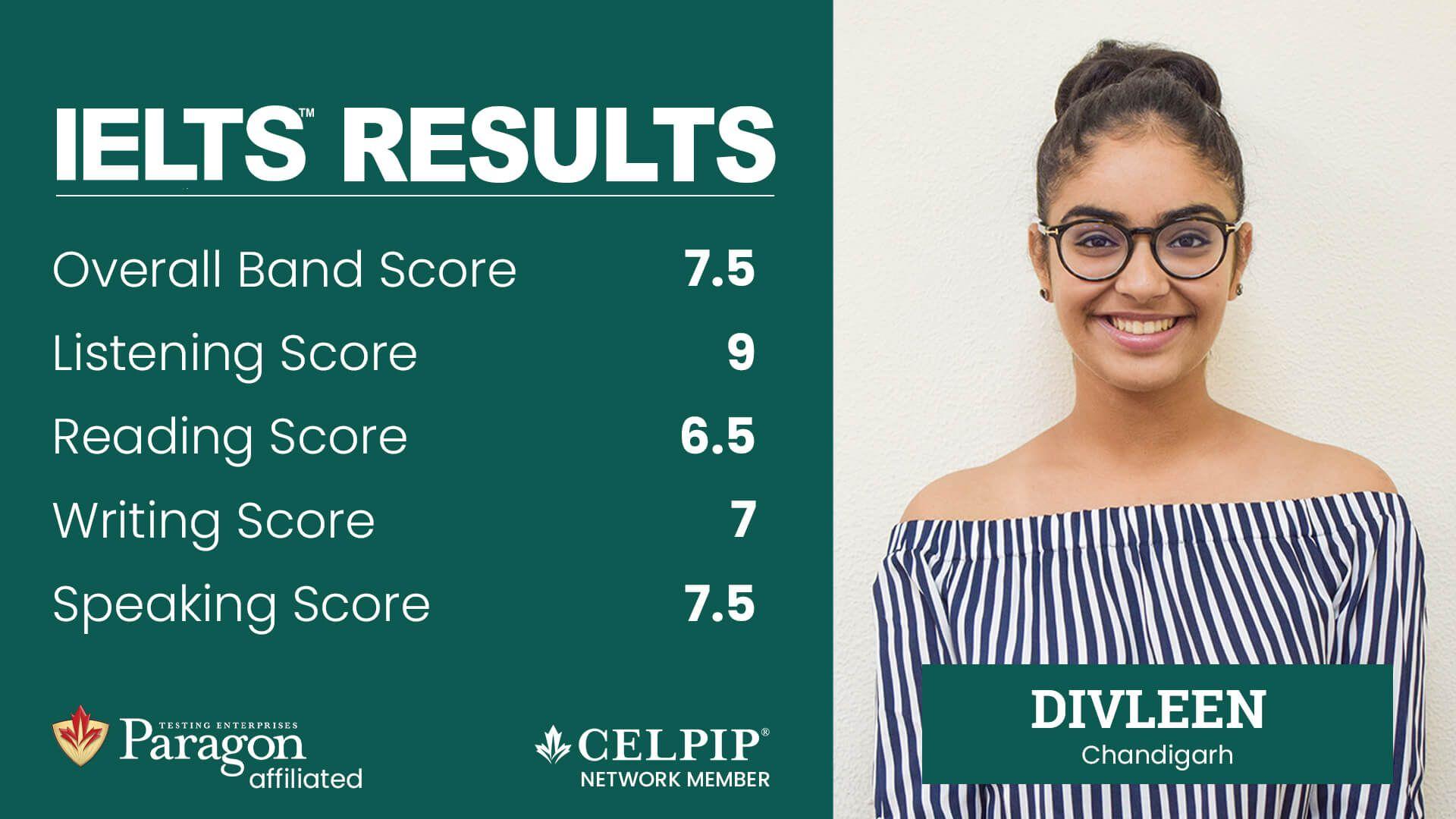 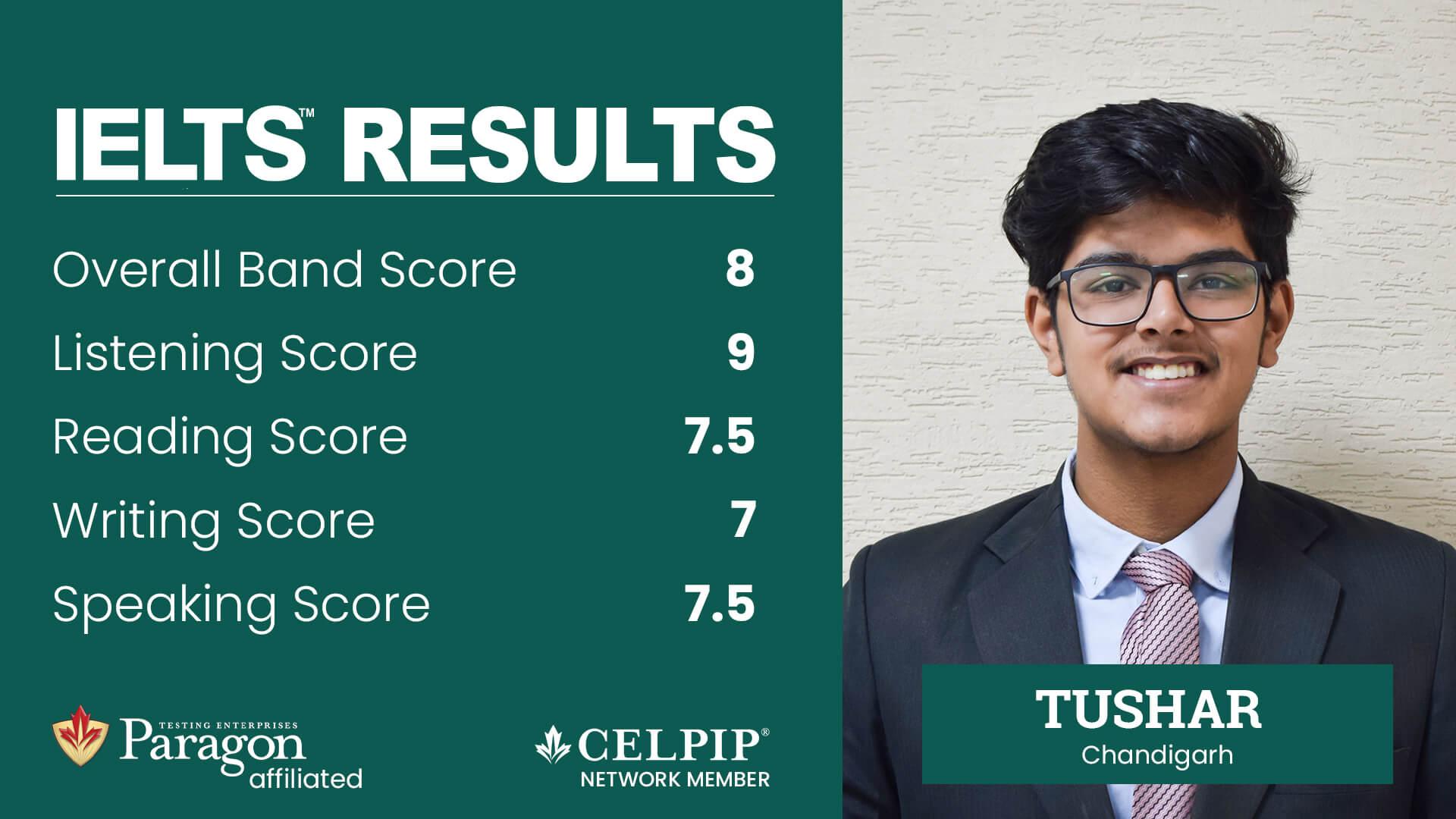